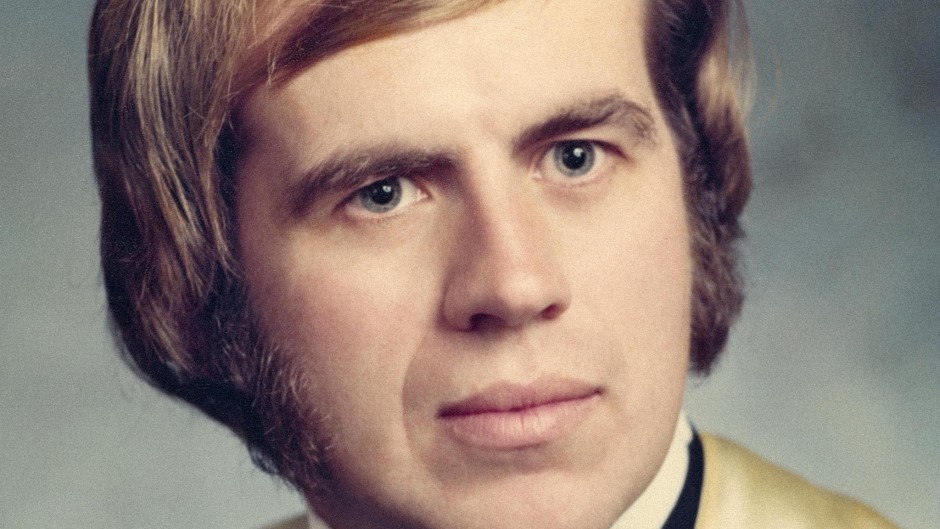 A docu-investigation on the assassination of a Canadian lay missionary by the Guatemalan army in 1981. In the summer of 2001, Andréa and Cléola Léger leave for Guatemala, following in the footsteps of their brother, Raoul. There they discover the warmth and suffering of a people still steeped in the horrors of a 35-year civil war. Moved by the stirring testimonies of people who had been close to Raoul, they seek to understand the exact circumstances of his assassination. Contradictory versions paint a complex truth. One thing is certain: Raoul Léger’s total commitment to the cause of the Mayan peasants of Guatemala.